Nutritionists here at the Center for Science in the Public Interest decided to identify 10 foods that represent the worst America’s food manufacturers and restaurants have to offer.

Are there 10 that are probably worse than these? Sure. (In fact, you could probably find 10 things at The Cheesecake Factory that are worse than all of these.) But these are the types of foods—high in some combination of calories, saturated fat, sodium, white flour, and added sugar—that are contributing to America’s obesity, diabetes, and heart disease problems. 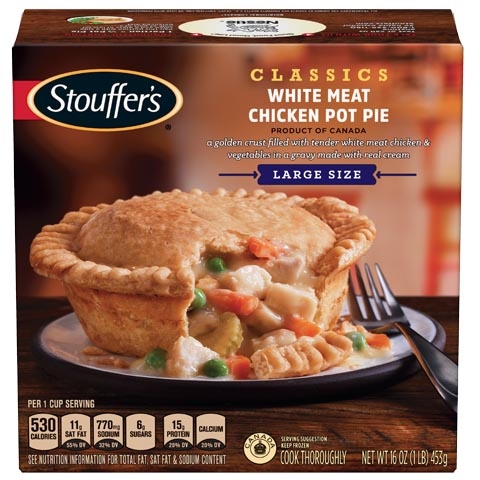 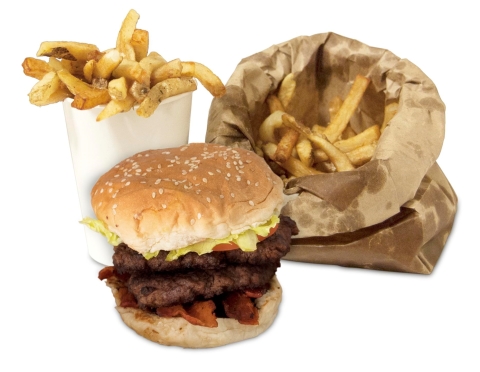 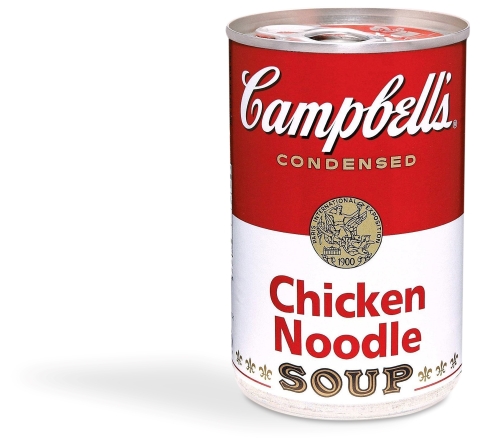 A typical cup of Campbell’s regular Condensed Soup has 800 milligrams of sodium. But many people eat the whole can, which contains around 2,000 mg of sodium—nearly an entire day’s worth! Look for Campbell’s Healthy Request soups, with 410 mg of sodium per cup (still high if you eat the whole can). Better yet, try lower-sodium soups, like "Light in Sodium" soups by Amy’s, Imagine, and Pacific, and "Lower Sodium" soups from Dr. McDougall’s. 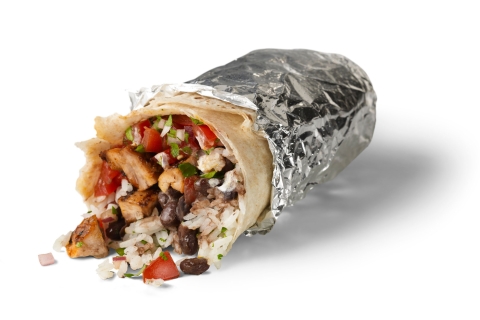 Interested in a Chipotle Chicken Burrito (tortilla, rice, pinto beans, cheese, chicken, sour cream, and salsa)? Think of its 1,090 calories, 16 grams of saturated fat, and 2,240 milligrams of sodium as six Taco Bell Chicken Soft Tacos! You can slash the calories in half by ditching the tortilla, rice, and sour cream, and getting the chicken, beans, cheese, and salsa as the toppings for a salad. 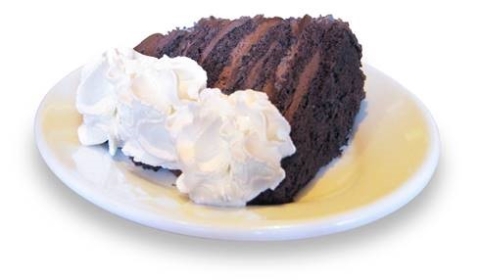 No one expects light desserts at The Cheesecake Factory. But the Chocolate Tower Truffle Cake kicks things up a notch. With its “layers and layers of fudge cake with chocolate truffle cream and chocolate mousse,” you’re staring at 1,770 calories—more than any cheesecake on the menu. And don’t forget the bonus 60 grams (three days’ worth) of saturated fat and 34 teaspoons of (mostly added) sugar. 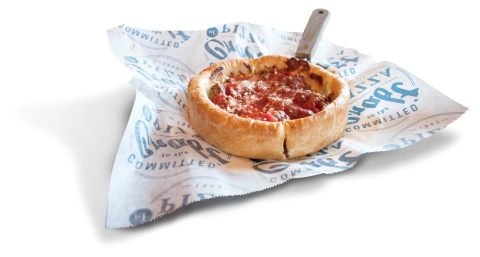 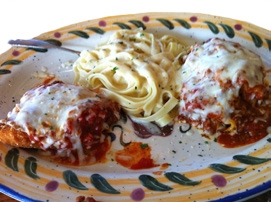 Can’t decide what to pick from a restaurant menu? No worries. You can order not just one entrée, but two…or three…all at once. Olive Garden’s Tour of Italy—lasagna, chicken parmigiana, and fettuccine alfredo—comes with 1,520 calories, 48 grams of saturated fat, and 3,250 milligrams of sodium. Add a breadstick (140 calories and 460 mg of sodium) and a serving of house salad with dressing (150 calories and 770 mg of sodium), and you’ll swallow 1,810 calories and 4,480 mg of sodium (enough for today and tomorrow) in a single meal!

A Starbucks venti (20 oz.) White Chocolate Mocha with 2% milk and whipped cream is more than a mere cup of coffee. It has as many calories as a McDonald’s Quarter Pounder with Cheese. Few people have room in their diets for the 530 calories, 14 grams of saturated fat, and estimated 9 teaspoons of added sugar that this hefty beverage supplies. Can’t say no? Drop the calories to 240 and the sat fat to three grams by ordering a tall (12 oz.) made with nonfat milk and no whipped cream. 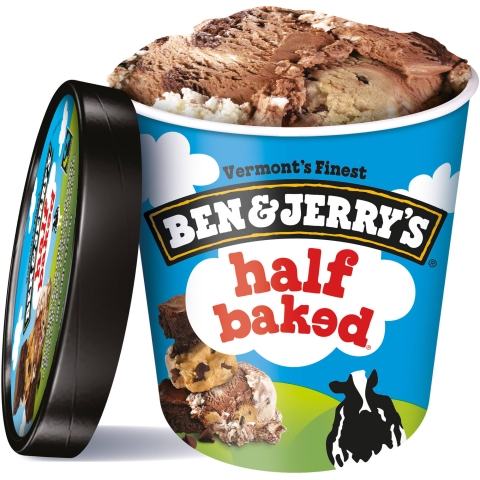 A half-cup serving of Ben & Jerry’s ice cream squeezes roughly 300 calories and an estimated 4½ teaspoons of added sugar into your fat cells, and half a day’s saturated fat into your artery walls. That’s if you can stop at a petite half cup! Häagen-Dazs ice cream is no better. 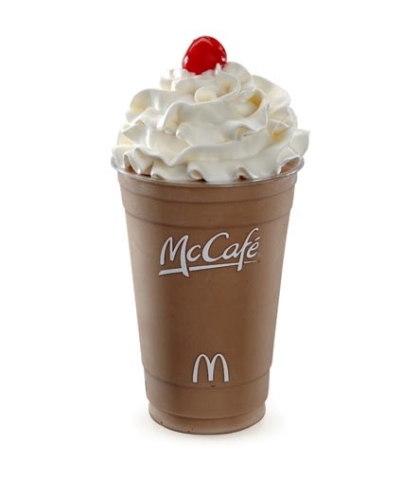 McDonald’s Chocolate Shake (soft serve ice cream, chocolate syrup, and whipped cream) starts at 530 calories for a small (12 oz.). Few people buy an ice cream shake expecting it to shrink their waist, but who would think that a “small” delivers the calories of a Big Mac? A large reaches 840 calories, 14 grams of saturated fat (¾ of a day’s worth), and an estimated 22 teaspoons of added sugar, all blended into a handy 22 oz. cup.