What’s the best diet for weight loss? So far, no one has found a magic bullet.

“We had three decades of low-fat, and we had a decade of ‘Oh, wait, no, maybe low- carb,’ and then at the end of that we said ‘Oh, never mind, neither of them works,’” says Christopher Gardner, director of nutrition studies at the Stanford Prevention Research Center.

But several glimpses of new evidence are giving researchers renewed hope. They’re looking not just at how many calories people eat and burn, but at their genes, the microbes in their gut, how much they sleep, and more.

We spoke with Gardner to get some clues that may tip the scales in your favor.

Why are you testing low-fat vs. low- carb diets for weight loss? 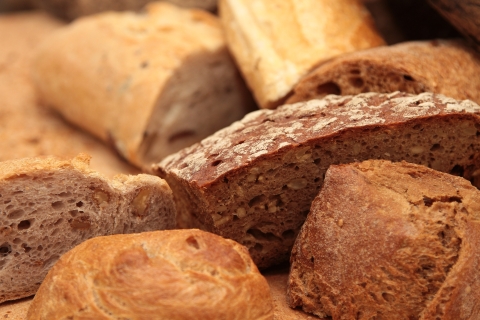 For decades we said “What’s the best diet for weight loss?” and “Eat a low-fat diet to lose weight,” and then the obesity epidemic kept going. So a bunch of people said “No, it has to be a low-carb diet,” though we had no data to know if that was correct or not.

So ten years later we have data. And if you pool all the studies, there’s no difference in weight loss between low-fat and low-carb diets.

But even more disappointing, neither is very good for the average person. People aren’t losing a lot of weight and keeping it off, regardless of which diet they follow. You can argue about petty differences, but when you look at average weight loss, it’s hugely disappointing.

People lose only about five or ten pounds after a year?

Yes. But if you look at who lost a lot of weight and who lost very little weight, the range is stunning.

How much did weight loss vary? 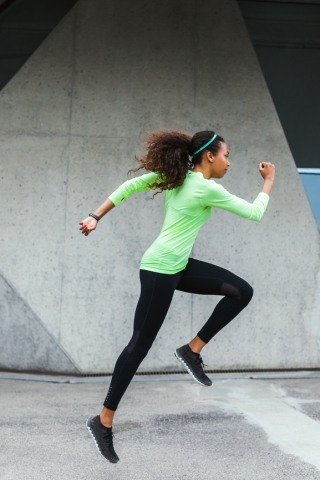 In every group, some women lost 40 or 50 pounds, and some gained five or ten pounds. So we have a 60-pound range of weight change over 12 months.

We wondered what could explain that difference. We found two small feeding studies suggesting that insulin-resistant people lost more weight on a low-carb diet, and people who were not insulin resistant lost more on a low-fat diet.

How can people tell if they’re insulin resistant?

It’s not easy to find out, but you’re more likely to be insulin resistant if you meet the criteria for the metabolic syndrome.

It’s exciting because it may explain part of the difference between success and failure, and may help us figure out what’s the best diet for weight loss for an individual.

If you just randomized everyone to one of several diets, the successes and the failures might cancel each other out and make it look like no diet was better than any other.

If you tease them apart, there’s a bigger difference.

Yes. So much of the country is now overweight or obese. That means that more people are insulin resistant. So if a low-fat diet—which is high in carbs—is worse for people who are insulin resistant, that diet is less appropriate now than it was before the obesity epidemic.

Shouldn’t people with insulin resistance cut back on carbs anyway?

Yes. Cutting carbs, and especially added sugars, can help lower triglycerides, which is part of the metabolic syndrome.

Are you looking at genetic differences between the groups?

Using data from our A TO Z Weight Loss Study, we found that women who were matched to the right diet—say, women with low-carb-responsive genes who were assigned to a low-carb diet— lost more weight than those who were mismatched. We want to see if those differences hold up in our new study.

So genes may make people respond better to one diet or another?

Right. And we’re looking at the microbiota—the microbes in your body, especially in your gut.

We have two simple hypotheses. One is that different microbiota profiles might help to explain differences in adherence to the diets and therefore differences in weight loss. The second is that going on a low-fat or low-carb diet might change the microbiota.

Why would a diet change the microbes in a person’s gut?

The low-fat diet is going to have more fiber and good fiber, so it might have a beneficial effect on the microbiota. I don’t know if that’s true yet. We’re collecting poop as we speak. Then my colleague, Julie Parsonnet, a professor of medicine at Stanford, will profile the gut bacteria in the samples. 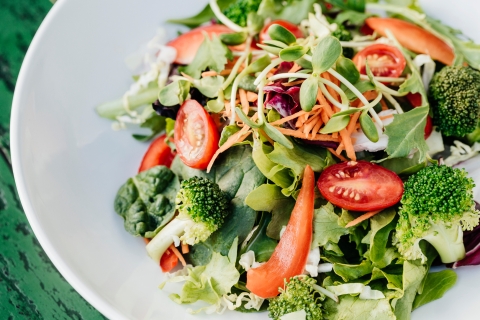 What leads to healthy microbiota?

Healthy microbiota thrive on a high volume of diverse fiber. So we’re getting back to eating more plant foods. Another colleague, Justin Sonnenberg, an assistant professor of microbiology and immunology at Stanford, studies the effect of diet on microbiota in mice.

Are we at the point where know what’s the best diet for weight loss for an individual?

No. But we all know two people who tried to follow the same diet the same way and one succeeded and one failed miserably. And now we’ve got insulin resistance, genotyping, microbiota. So I think we’re starting to untangle some of that mystery.

What advice do you have for people while we’re waiting for more results?

At the moment, it’s still going to boil down to eat less added sugars. Whether you do low-carb or low-fat, when we focus on quality, we ask everybody to eliminate added sugars to the degree possible. 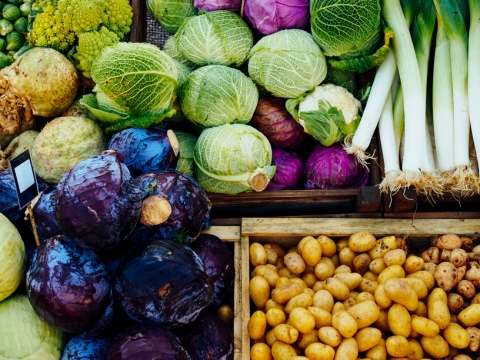 So what’s the best diet for weight loss?  I say “Go to the farmers market and buy what’s fresh.”