Hungry for change? CSPI depends on tax-deductible donations from consumers like you who want a healthier, safer food supply.
Donate

CSPI addresses the scientific and regulatory concerns pertaining to the benefits and risks of genetically engineered plants and animals.

The Agricultural Biotechnology Project addresses scientific concerns, government policies, and corporate practices pertaining to genetically engineered (GE) plants and animals that are released into the environment or that end up in our foods. 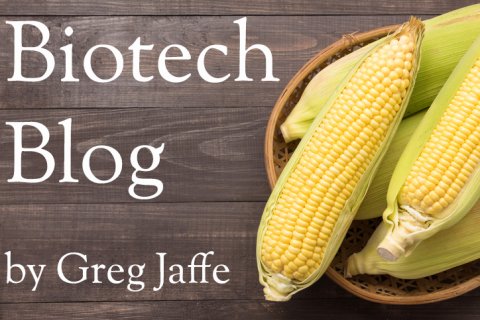 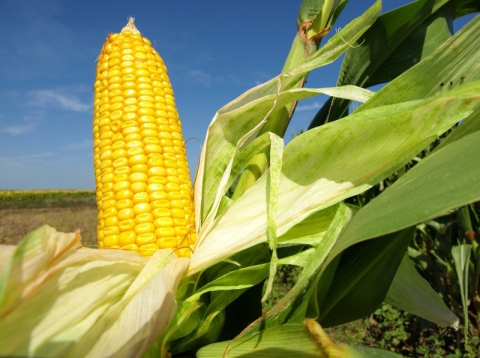 What is Genetic Engineering?

Genetic engineering allows specific genes isolated from any organism (such as a bacterium) to be added to the genetic material of the same or a different organism (such as a corn plant). This technology differs from traditional plant and animal breeding in which the genes of only closely related organisms (such as a corn plant and its wild relatives) can be exchanged. As a result, GE foods can carry traits that were never previously in our foods. However, GE is just one of many different methods that scientists use to create improved varieties of plants and animals. Other laboratory methods to create genetic variety include chemical mutagenesis, x-ray mutagenesis, cell fusion, and artificial insemination. 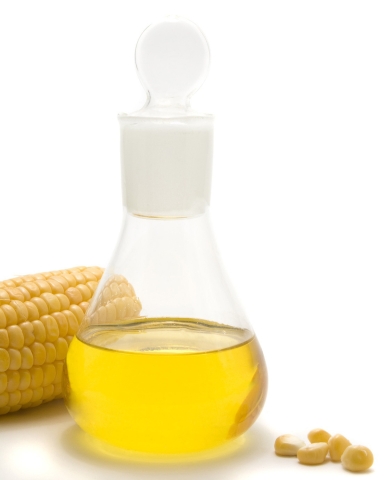 The Project’s goals are to:

1. Foods and ingredients made from currently grown GE crops are safe to eat. That is the conclusion of the U.S. Food and Drug Administration, the National Academy of Sciences, the European Food Safety Authority, and numerous other international regulatory agencies and scientific bodies.

2. GE crops grown in the U.S. and around the world provide tremendous benefits to farmers and the environment. Corn and cotton engineered with their own built-in pesticide have greatly reduced the amount of chemical insecticides sprayed by farmers in the United States, India, and China. Herbicide-tolerant soybeans have allowed farmers to use an environmentally safer herbicide (glyphosate), practice conservation-till agriculture, and save time. Corn engineered with a biological insecticide has reduced insect populations so that all corn farmers (biotech, non-GE conventional farmers, and organic farmers) benefit by using less chemical insecticide and having corn with less pest damage. Virus-resistant GE papayas saved the Hawaiian papaya industry from a deadly virus.

3. The U.S. regulatory system for GE crops and animals needs improvement. Congress should establish at FDA a mandatory pre-market approval process for GE crops and provide explicit authority to regulate any environmental risks associated with GE animals. USDA needs to update its oversight of GE crops to include its “noxious weed” authority and to ensure that all GE crops are regulated.

4. Sustainable practices are essential to achieving long-term benefits from GE crops. Resistant weeds and pests have developed because of misuse and overuse of GE crops by technology developers and farmers. Herbicide-tolerant crops must be grown in conjunction with integrated weed management techniques, with emphasis on rotation of crops and herbicides with different modes of action. Farmers growing Bt corn must use integrated pest management and crop rotation, and comply with refuge requirements to prevent development of pesticide-resistant pests. 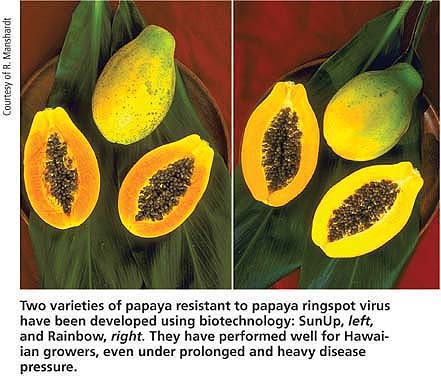 Four Coconut Oil Myths and the Facts You Should Know